Set in Korea’s Joseon period, a few years after the Japanese invasions of Korea (1592-1598). It tells the story of Crown Prince Lee Chang (Ju Ji-hoon), who becomes embroiled in a coup/political conspiracy and is forced to embark upon a mission to investigate the spread of a mysterious undead plague that has beset the current emperor and the country’s southern provinces. The story starts with a notice on a billboard, claiming the king of Joseon is dead and the crown prince should be crowned immediately as the new king. However, inside the palace, the king is known to be severely sick and has been secretly treated for the past 10 days. No one was allowed to visit the king, not even the crown prince himself. 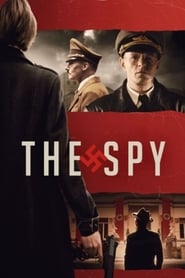